About this Site   About the Tools   News Archive

“AtKisson Group” ceased operations in 2018 and closed permanently in 2021

This website is an archive that still links to a network of firms, foundations, individual experts, and university centers of expertise who are dedicated to sustainability. Members of the Sustainability Accelerator Network still offer advisory, training, research and communications services.

If you came to this site searching for information on the AtKisson Group or founder Alan AtKisson, please be advised that the company is closed and that Alan AtKisson is now a government official working for the Swedish International Development Cooperation Agency (“Sida”). For information on the Accelerator tools, which are now owned and managed by Compass Education, Inc., please see the “Tools” section of this website.

AtKisson Group worked at the forefront of sustainability for 26 years. The Sustainability Accelerator Network continues that tradition.

In 1990, Alan AtKisson co-founded Sustainable Seattle, a volunteer initiative later recognized by the United Nations as a model project in urban sustainability and indicator development. He established a small consultancy in 1992, and Sustainable Seattle became his first pro bono client.

AtKisson’s ultimate aim was to spread sustainability ideas more quickly and accelerate change. His early consulting projects for cities, foundations, and international initiatives around the world led to the creation of tools and methods to support integrated planning; indicators and analysis; transformative organizational development; training for change agents; and other elements of what later became standard practice in sustainability and corporate social responsibility.

AtKisson’s 1999 bestseller Believing Cassandra – How to be an optimist in a pessimist’s world introduced concepts such as “sustainability change agent” and creating sustainability transformation through accelerated innovation. His keynote speeches and seminars, often including musical interludes and interactive exercises, electrified audiences ranging from research scientists to business executives, and from high school students to military officers.

By 2001, the AtKisson Group had established its second office in Stockholm, Sweden (where Alan lives — he is a dual citizen of the US and Sweden). By 2010, there were AtKisson Group Affiliates and partners in France, Germany, Poland, Thailand, Japan, Australia, Mexico and other countries. While the AtKisson Group remained small in business terms, its clients included global icons such as Nike, Levi Strauss, Volvo Cars, WWF, and numerous governments, as well as the United Nations Secretariat.

The AtKisson Group was a trusted source of

A Global Network of Changemakers

Our toolkit was used by companies, communities, schools and organizations, engaging professional teams, stakeholders, and students.

Our training programs and workshops had a reputation for empowering and inspiring change-makers, from students to senior professionals.

Level of satisfaction that is guaranteed

The AtKisson Group was a global group of consulting firms, non-profit organizations, university-based centers, and individual practitioners. There were AtKisson Affiliates and partners in France, Poland, Thailand, Japan, Australia, Mexico, and other countries. As an agile network, it was ablt to form teams quickly to address specific issues or to work in specific regions. The Sustainability Accelerator Network continues that tradition, now managed by Robert Steele and Systainability Asia.

Meet our people  Our Network Model 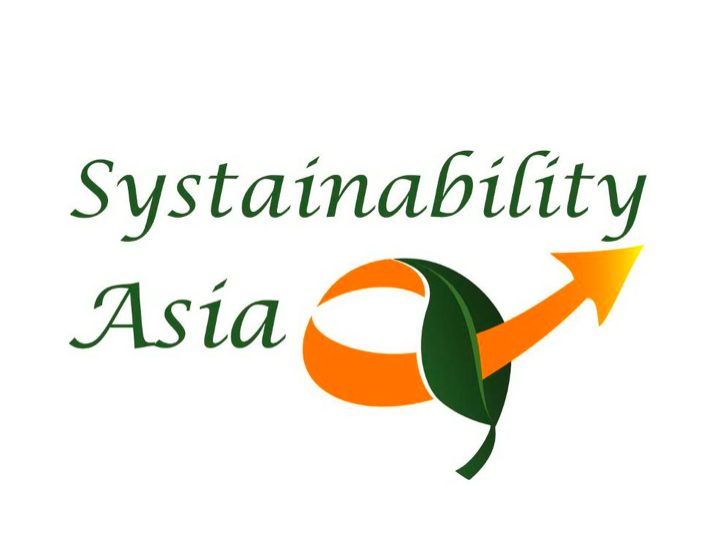 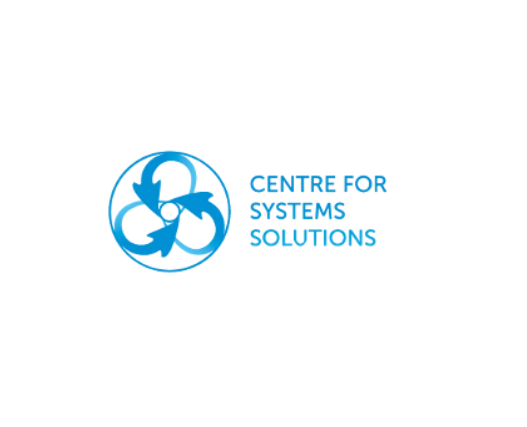 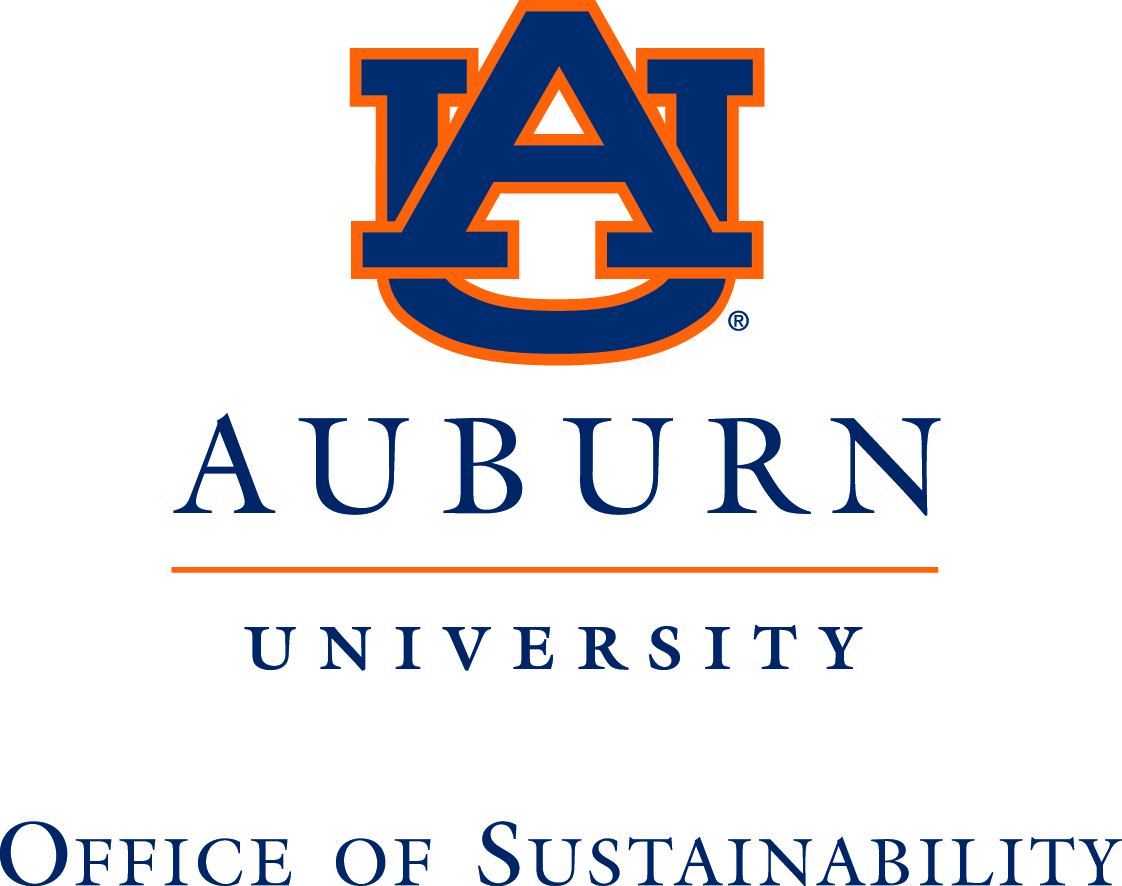 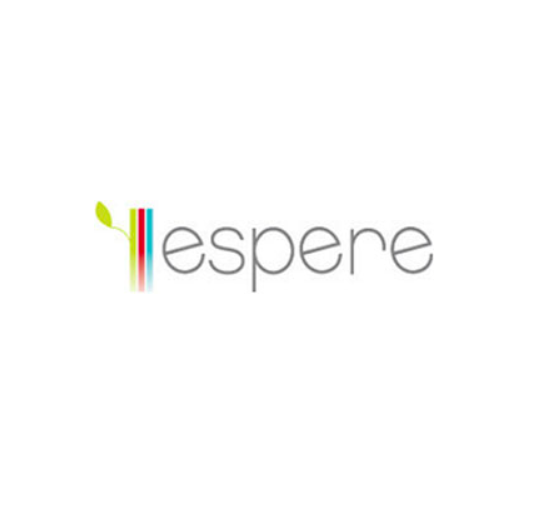 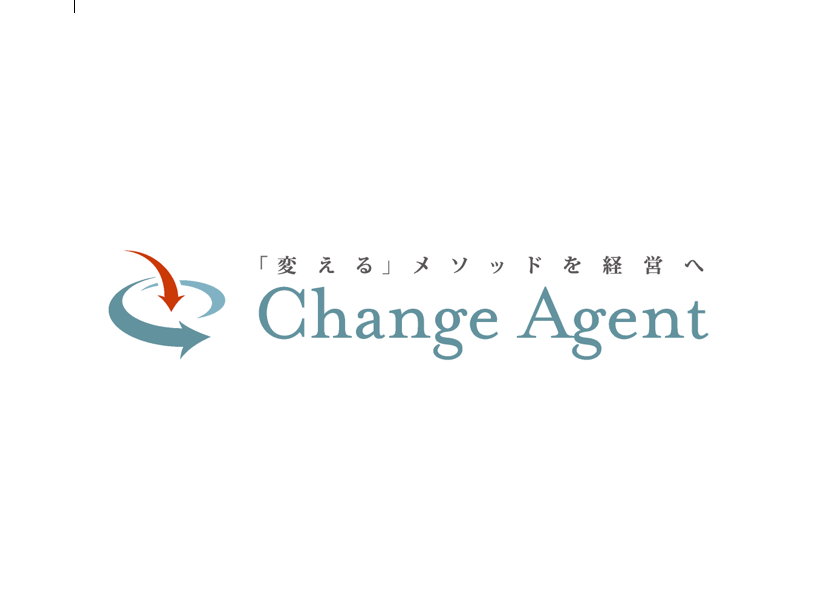 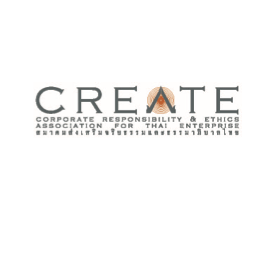 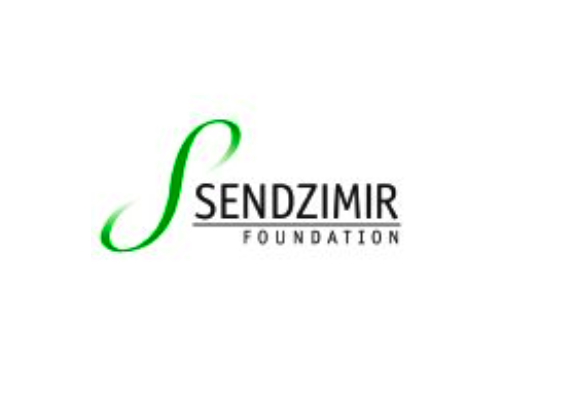 We were one of the world’s most experienced consultancies in the field of sustainability.

We provided sustainability advice of all kinds, at all levels—from vision and strategy to training and implementation. We helped clients assess risks and options, create new and comprehensive multi-year strategies, or find their most effective next steps within an existing program.

Our programs and workshops were renowned for being high-energy, high-engagement, and high-impact. We helped people from different starting points find shared understanding and common purpose, and we equiped change agents with skills for success.

Our Accelerator suite of tools equiped our clients with the essential concepts, analysis methods, group processes, and other tools they needed to accelerate their progress toward sustainability.

Our team included some of the world’s most experienced researchers, writers, and thinkers in the field of sustainability. We brought clarity to complex ideas, and inspired change with inspiration and insight.

Our talented team included exceptional presenters with strong references from around the world. They could be counted on to provide an inspirational and empowering message at conferences or meetings.

The breadth of our international network meant that we were able to create teams to support projects on a global scale, or bring a global perspective to local challenges.

A glimpse at our work and our former clients 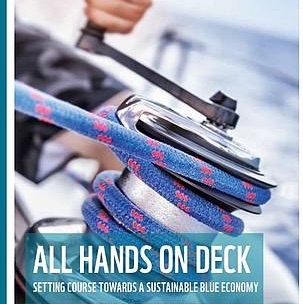 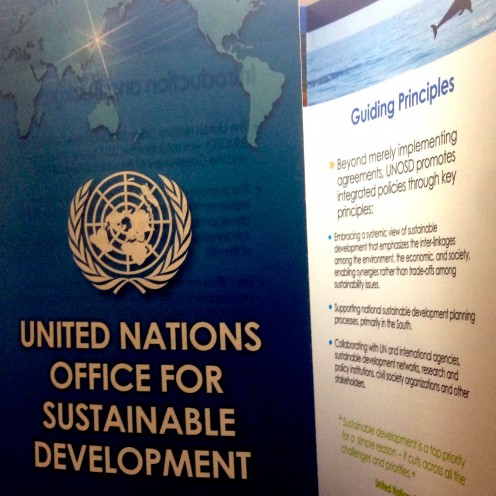 Strategic support to the United Nations 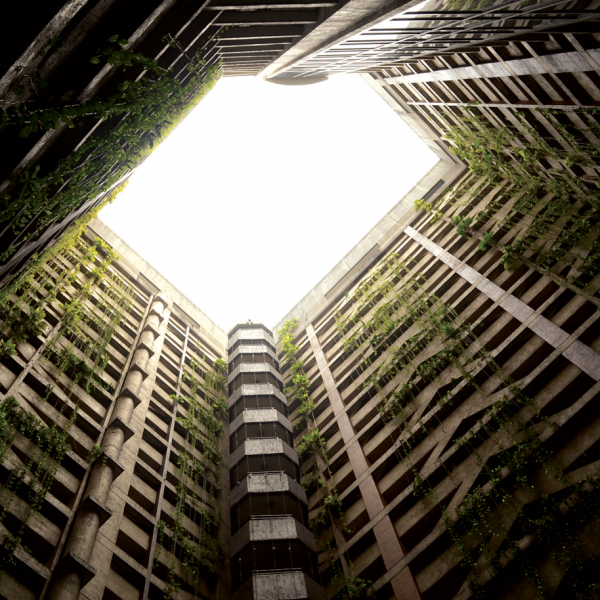 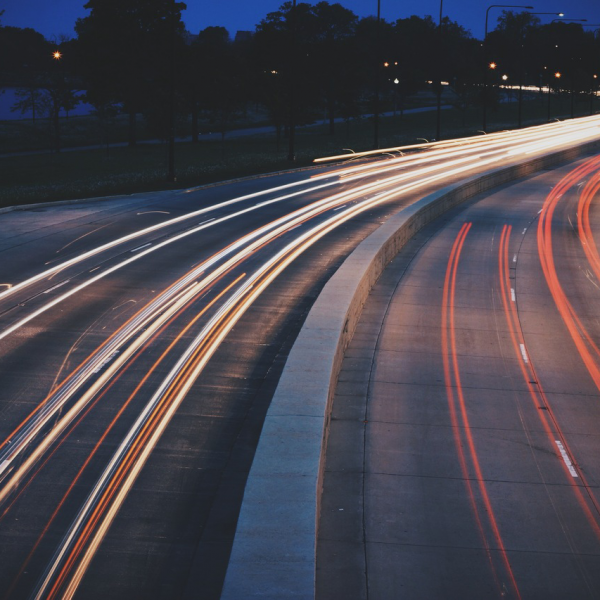 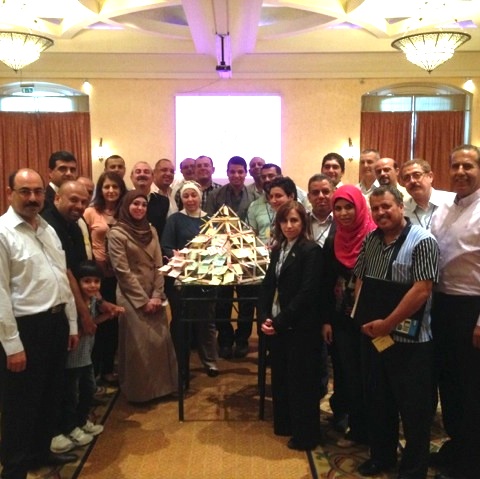 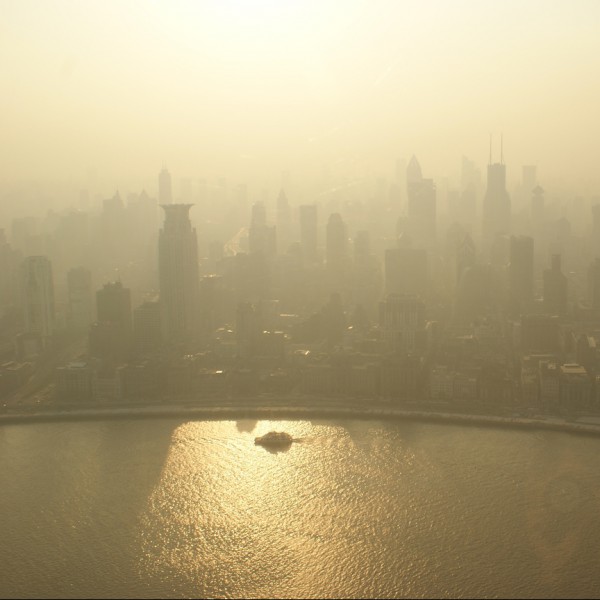 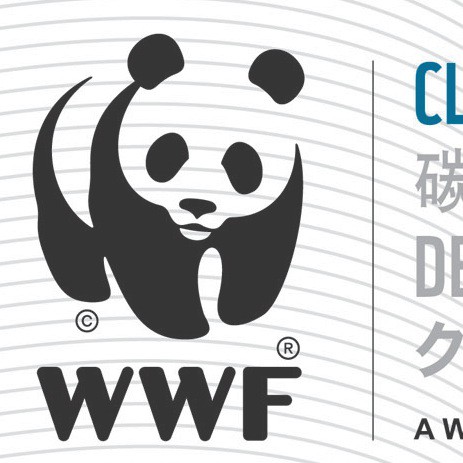 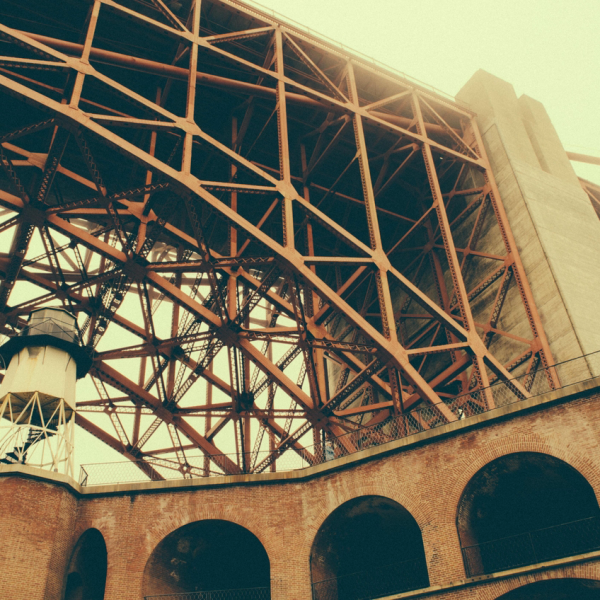 Who Are Our Clients?

News from our Global Network 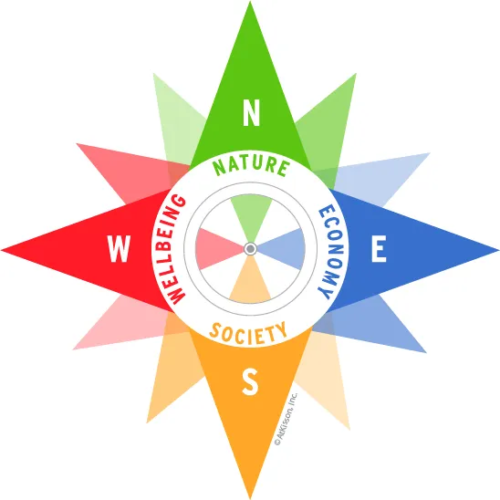 I have donated the Accelerator tools to Compass Education …

… where they can continue to spread sustainability knowledge and ideas around the world Readers of my old newsletter WaveFront, which closed down…

The Last WaveFront: Alan AtKisson takes on a new role at Sida

On May 14, Alan AtKisson sent out the last issue of the newsletter he and his AtKisson Group colleagues have been producing… 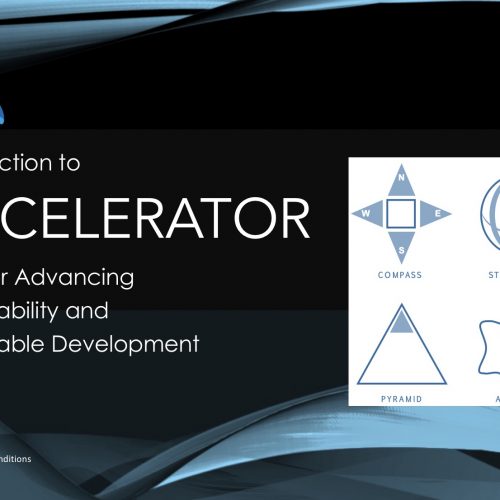 The AtKisson Group is releasing a new version of its widely used Accelerator Pro tools for sustainability. The slides have a new… 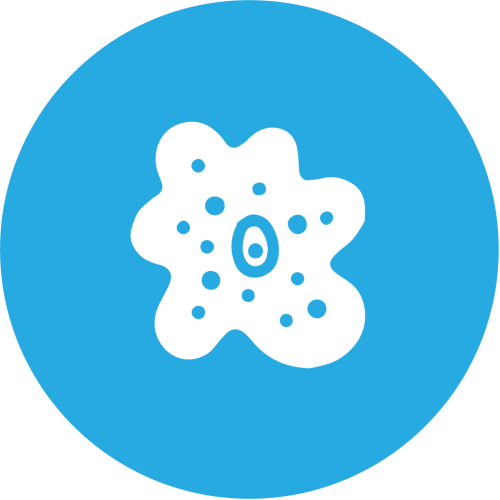 Do sustainability tools work? How would we know?

By Alan AtKisson. Versions of this article have also appeared on LinkedIn (Sustainability Professionals group) and GreenBiz.com, where Alan has a regular… 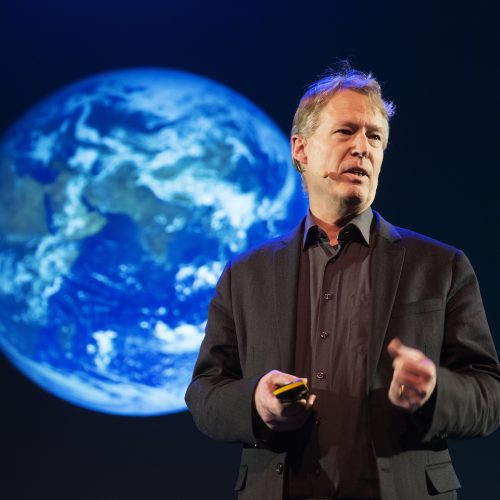 How we helped launch a design revolution in Oslo

Once in a while, a conference actually changes the world. In this case, I refer to a series of conferences in Oslo,… 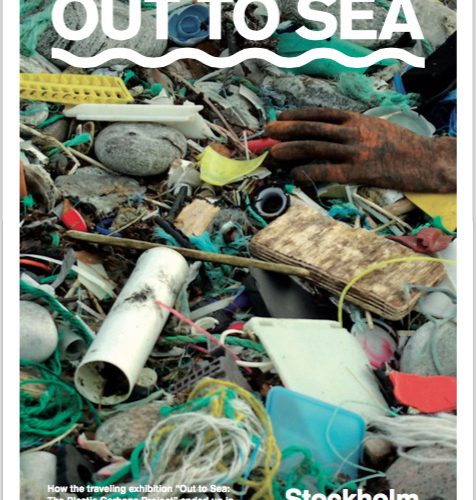